If you’ve got any 35mm film lying around, used or not, and you want to experiment with the photos, give this a try. A word of warning though, you will probably lose a few photos as the process is unpredictable.

Start off by taking an empty plastic film canister (the pot the film came in). Fill it half way with your favorite whiskey. I used Whyte & McKay for mine but anything will do.

Pop you roll of film in and if there’s any space left in the pot, top it up with water. Now put the lid back on the pot and shake for about a minute to make sure the whiskey has soaked all the way through the film.

Leave it for as long as you want. I gave mine about 20 minutes but it all depends on how much you want to ‘destroy’ your film.

Then take the film from the pot, wash thoroughly in cold water and leave to dry in a slightly warm place (about 2 days should be enough).

Then I popped it in my Samsung Fino 130 that I found on eBay for about £3 and went on my travels around Sunderland and Newcastle. I bought this camera mainly for the bulb setting and how cheap it was. 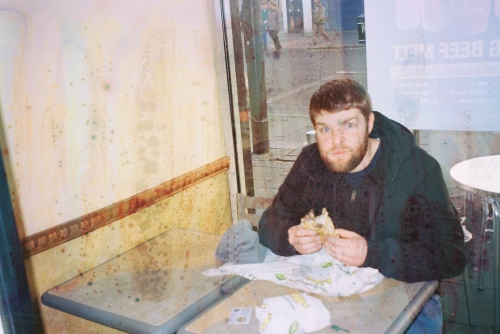 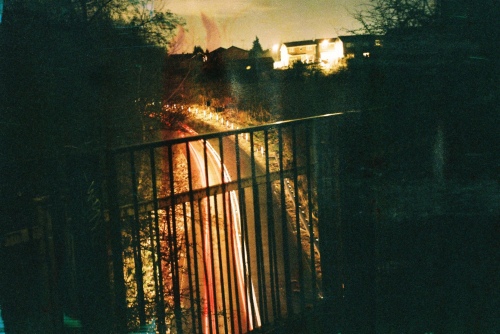 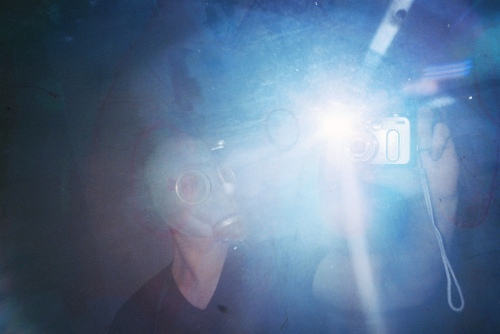 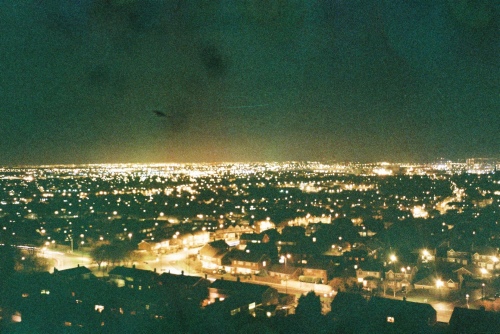 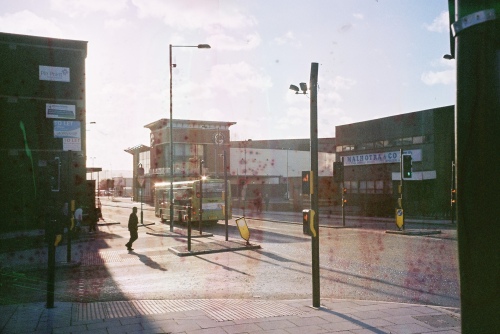 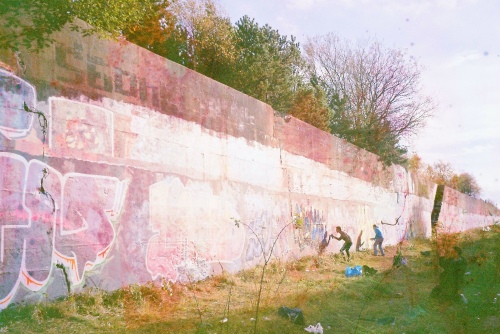 As you can see there was some strange effects left over. Although a lot of the photos had been pretty much ruined, there was still a few that came out with nice colour fades and marks on them.

If I was going to do this again, I would make sure that I use nearly all the film on sunny days as that’s when the effects seem more noticeable.